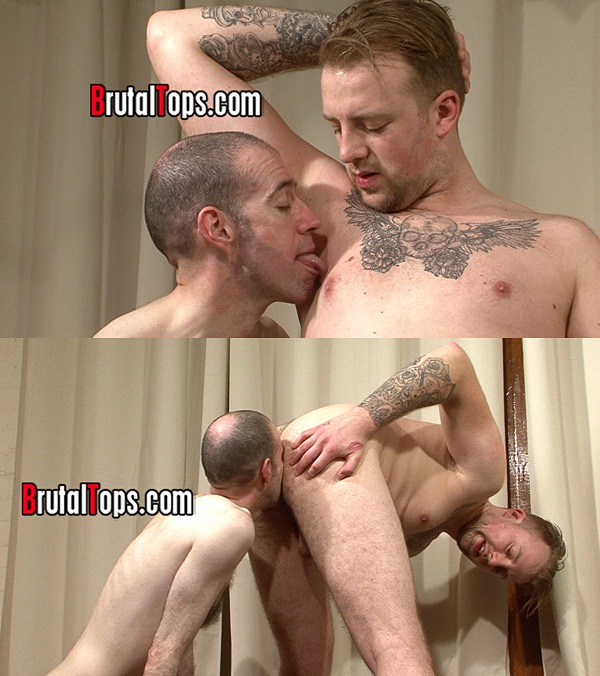 Stripping off his clothes, Master Edward threatens the sub Peter with his belt and has the sub lick clean his stinking, sweaty body. Then the snarling Master spreads open his arse cheeks and demands Peter cleans his hole and deeply rims him…